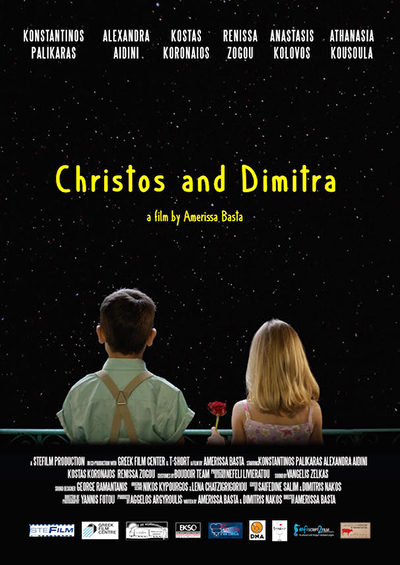 Christos, an eight-year-old boy, aims to go with his girlfriend of the same age, Dimitra to watch a theater play of ‘Romeo and Juliet” at night, as a touring theater troupe has visited their village. But things will not turn out to be that easy for Christos, who will have to overcome obstacles and take brave decisions! A film about art, love, magic and a dream!

ALICE IN THE CAFE